I’m working on a new series of cartoons and words to present at this very fun event. The last time I performed at the SIX PACK SERIES I made sock puppets in Miranda July and my likenesses to help move the story along, and then a young woman stood up and proposed to her girlfriend! Not because of the puppetry, but this gives you an idea of what sort of shenanigans to expect. I also expect this to be EXTREMELY ADVANCED FEMINISM, as in don’t bring the kids. Like this: 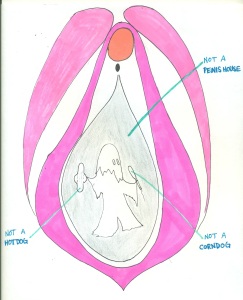 The cool kids at Washington Ensemble Theatre bring you another stupid smart Six Pack Series! Hold onto your (insert non-binary exclusive interior sex organs here) because we are bringing you “Too Feminist To Come Up With a Name That Respects All Intersectional Minorities While Still Remaining Irreverent and Funny.”

We have invited some of our fav female identifying writers to write and read and talk and think about feminism (insert joke re: Riot Grrrl, Lena Dunham, Beyonce, Sisterhood, and the Nuva Ring here).

There will be no damn misogyny, bigotry, slut shaming, tone policing, or hurtful coded language allowed at this event. . . But there will be jokes.

Post a picture of the most feminine object you can imagine to this invite for a FREE ticket! Or, pay the standard snooze-worthy $6 at the door. 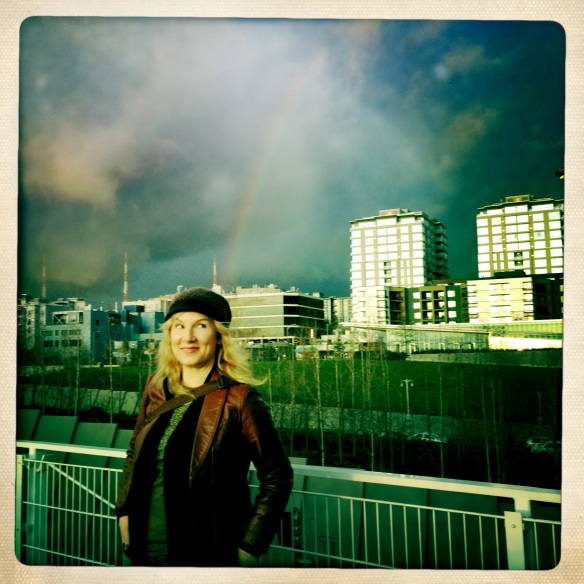